Where in the World is Arkoe Missouri? 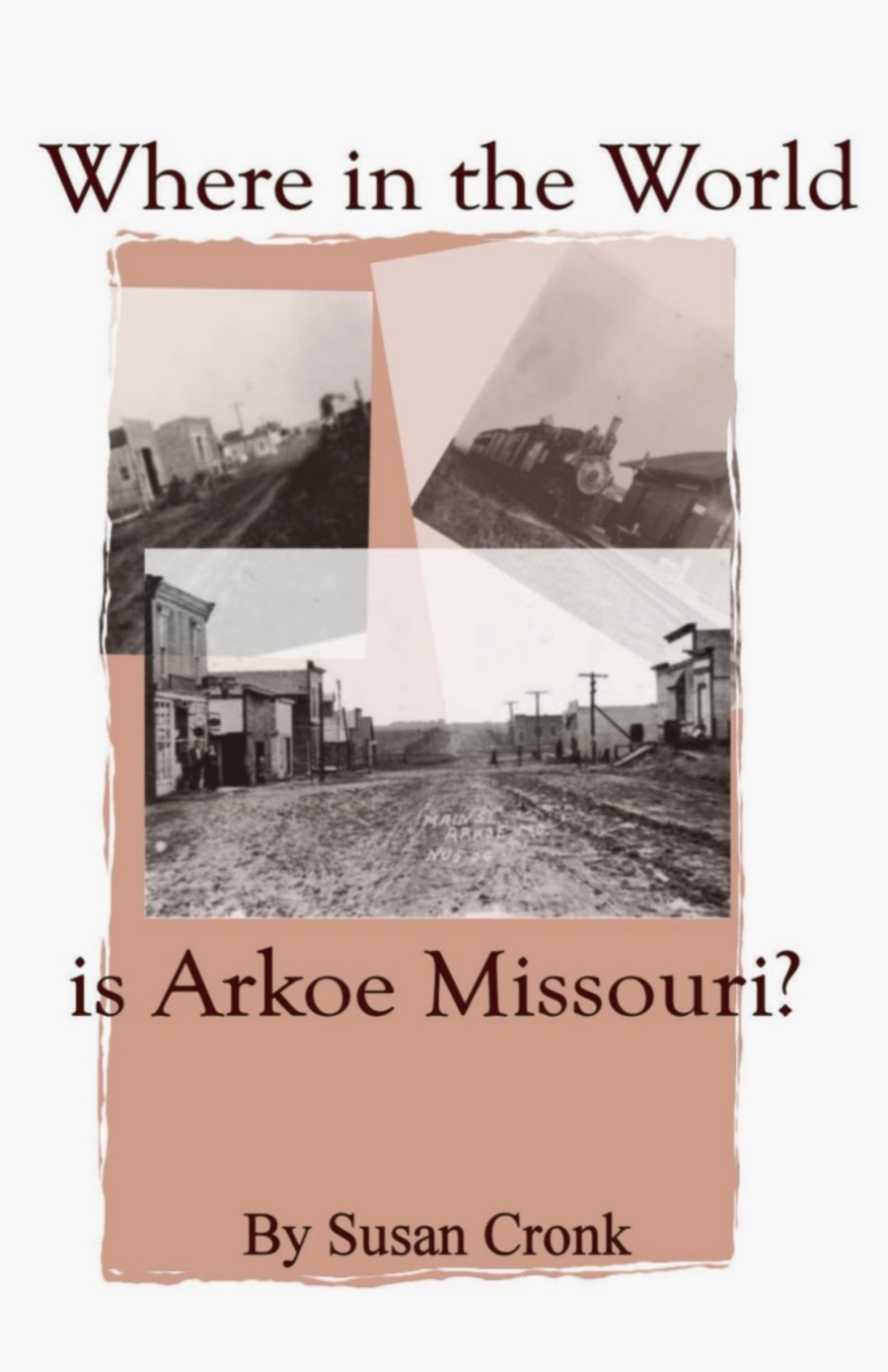 
In its heyday, Arkoe, Missouri was one of the busiest freight and passenger stops in Nodaway County. Located in the upper northeast corner of White Cloud Township, Arkoe remains the only incorporated town within the township.

Arkoe was officially incorporated in 1906, but its life began much earlier. In 1869, Dr. Talbott and Scott Snively were prominent landowners in White Cloud Township, keen businessmen, and financially well off. When agents for the Missouri Valley Railroad entered the southern part of White Cloud Township seeking right of way for a new rail line to cross the land, Dr. Talbott was quick to grant that right of way across his land, knowing that railroads brought prosperity to the areas they crossed. The rail line went through, reaching the Missouri/Iowa line by December of 1869, just two weeks in advance of its contractual deadline.

Between 1870 and 1874, Dr. Talbott and Mr. Snively began purchasing tracts of land along the route, and later sold lots derived from those lands to prospective settlers to the area. It was their intention to establish a town north of the community of Bridgewater, another railroad town that sprang up in mid 1869. In 1874, the community was growing. So, Talbott and Snively had the town formally platted and surveyed. It was not until 1877, however, upon completion of a railroad depot in the community that the "town north of Bridgewater" would receive an official name, Arkoe, chosen by Dr. Perry Hoshor Talbott, a fan of literary fiction.

Dr. Talbott chose the name "Arkoe" from the book The Life and Adventures of Peter Wilkins, by author Robert Paltock, published in 1859. In the book, the main character encounters a tribe of flying indians who take off and land from long stretches of sandy ground in a placid river, which the main character calls "arkoes." Dr. Talbott's own home, Seven Gables, sat not far from the 102 River, which forms the eastern boundary of the town he helped to found. Dr. Talbott could look out upon the river from the second floor of his home and appreciate the generally placid river flowing by.

Arkoe has had a rich history. It is my hope that "Where In The World Is Arkoe Missouri?" will do some small justice to its past and present.